While attempting something called "Active Imagination" this morning instead of doing my 'usual' meditation, I had this cool scenario/vision come to mind where a juggler/jester handed me this object. I noted that there was a "design painted on it in red" but I couldn't exactly make it out, so the design is just what came to me while I was in painter. I did a little sketch which I've also included.

I modeled and textured it as an Uncharted style "examine the item" level of detail, or along the lines of inspecting an item in Skyrim.

Rendered in Painter with Iray and I also chucked it into UE4 and did an in-engine screengrab. 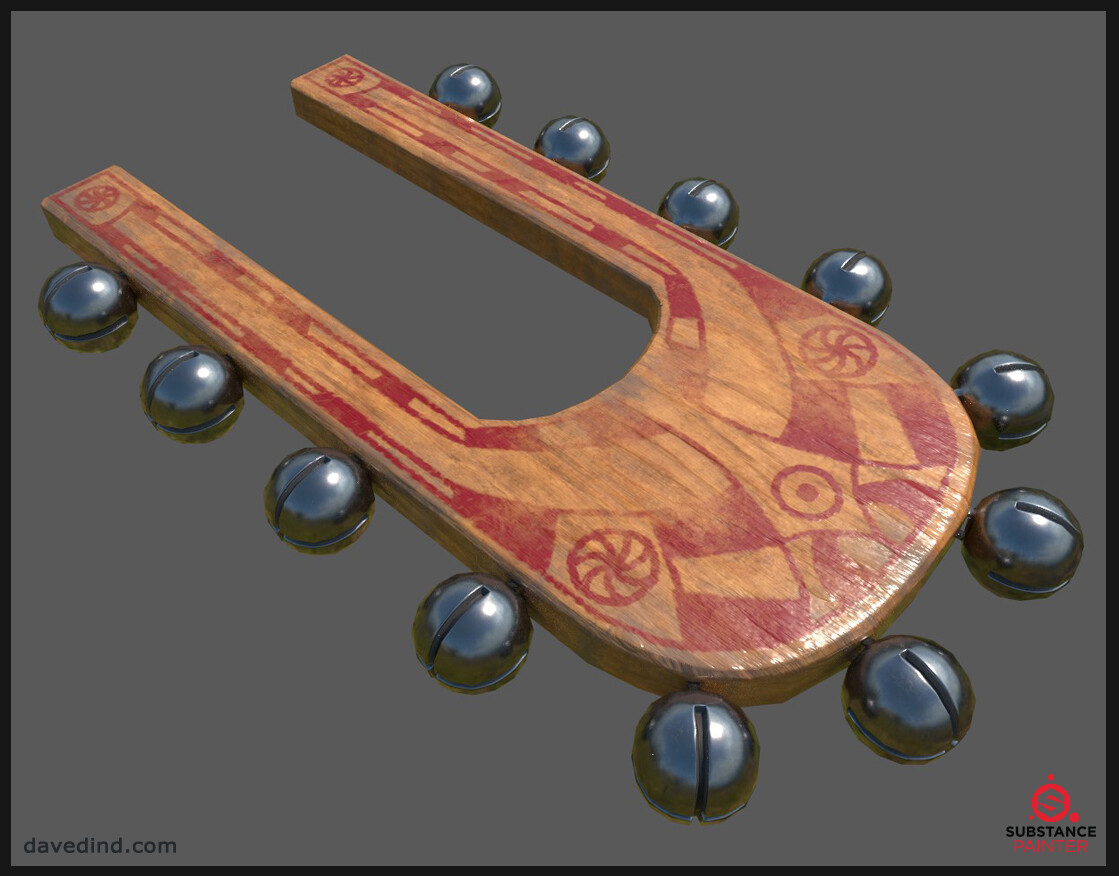 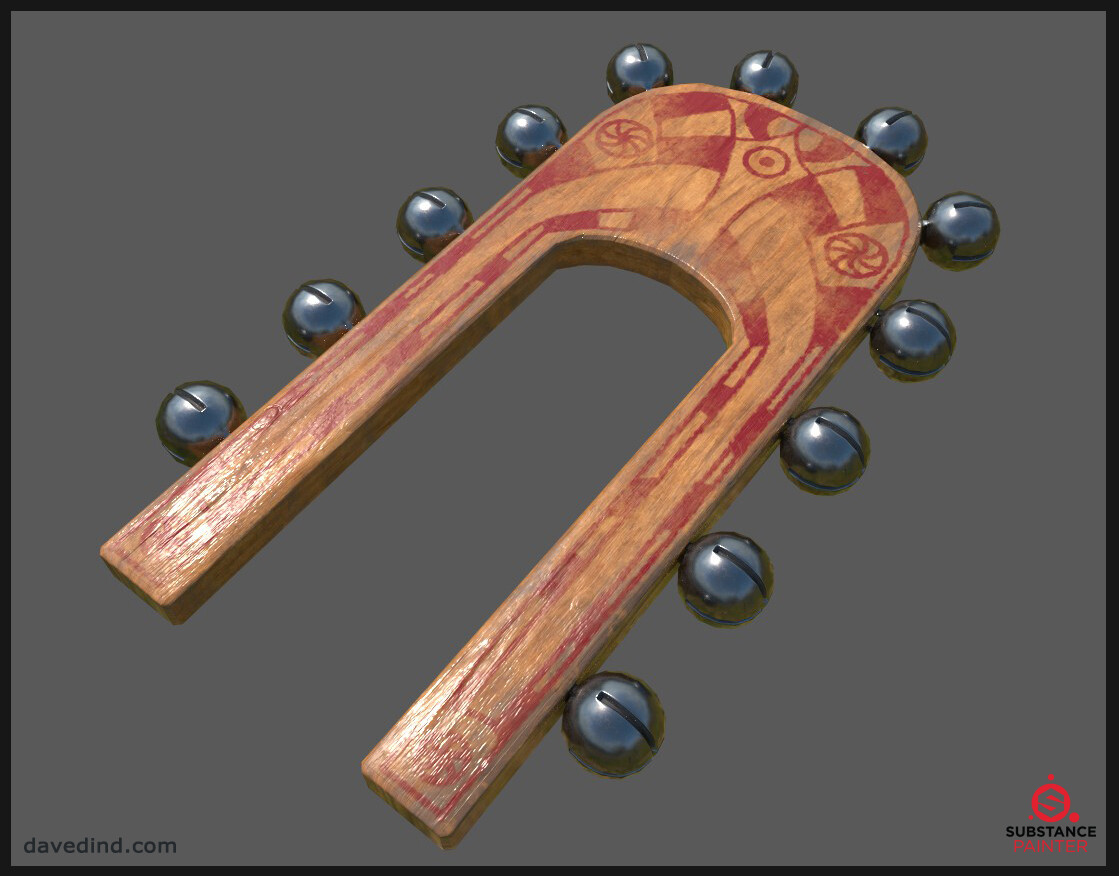 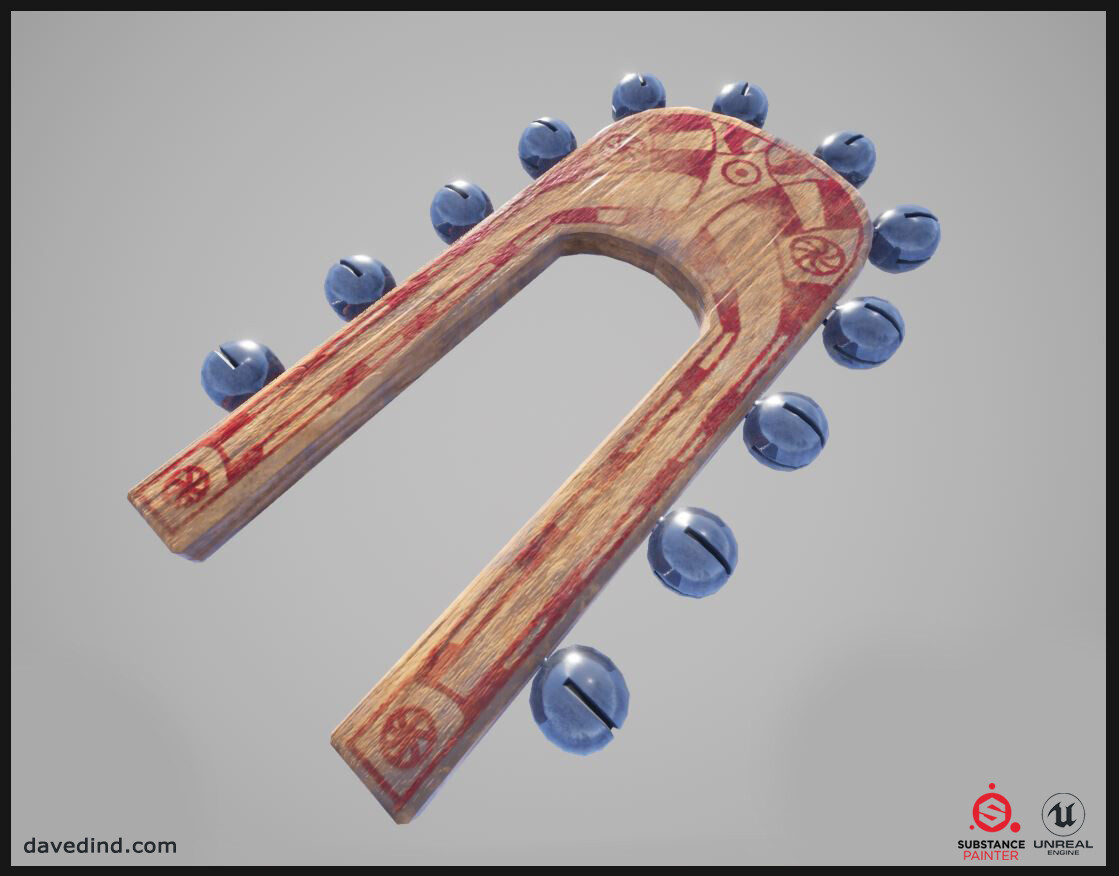 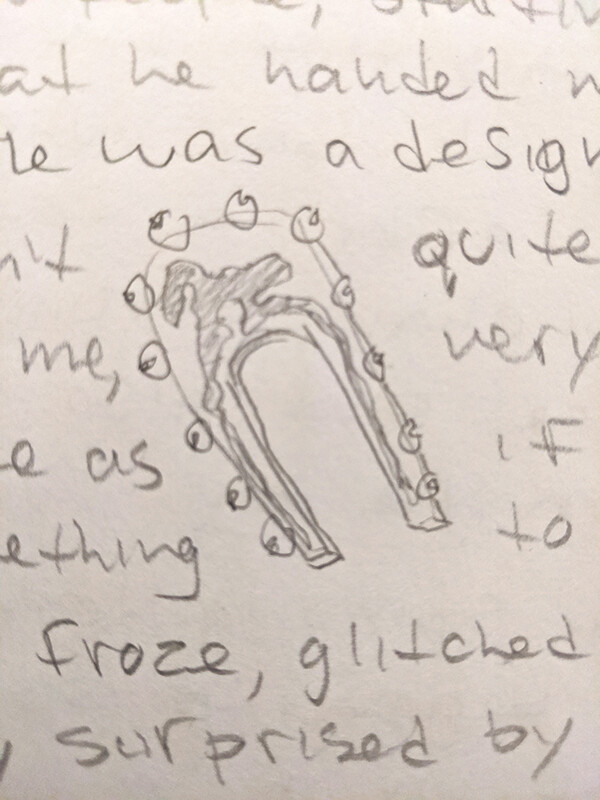