A short video of a physical version of the instrument

The idea for this instrument came while I was mediating one day and followed a train of thought which ended with seeing this being handed to me. I jotted down a quick sketch of it afterwards, and then decided to create it in 3D. I also later roughed out a physical version of it!

I built it as an item that a player might find in a game like Skyrim or Fallout, displayed during a loading screen where they can tumble it around while waiting.

A sistrum is "a musical instrument of the percussion family, chiefly associated with ancient Egypt." 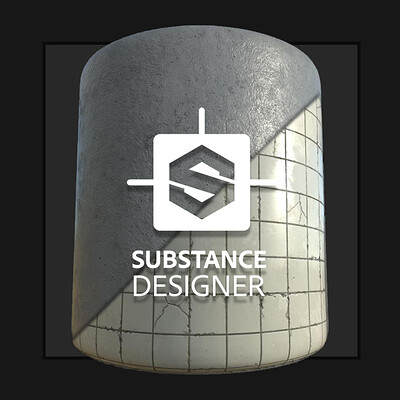 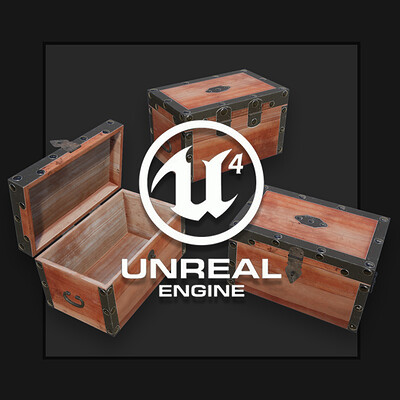